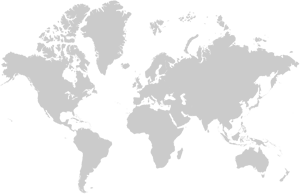 Where language options are available, you will see the language in brackets after the site name to enable you to choose your preferred language.

Don’t see your region?
Use our global locations map to find your nearest MEVA regional team.

Consolidated Contractors ­Company, Athens, Greece and Egypt
Reservoirs with a total capacity of 17 million cubic metres are built in the Qatari desert with MEVA formwork systems. 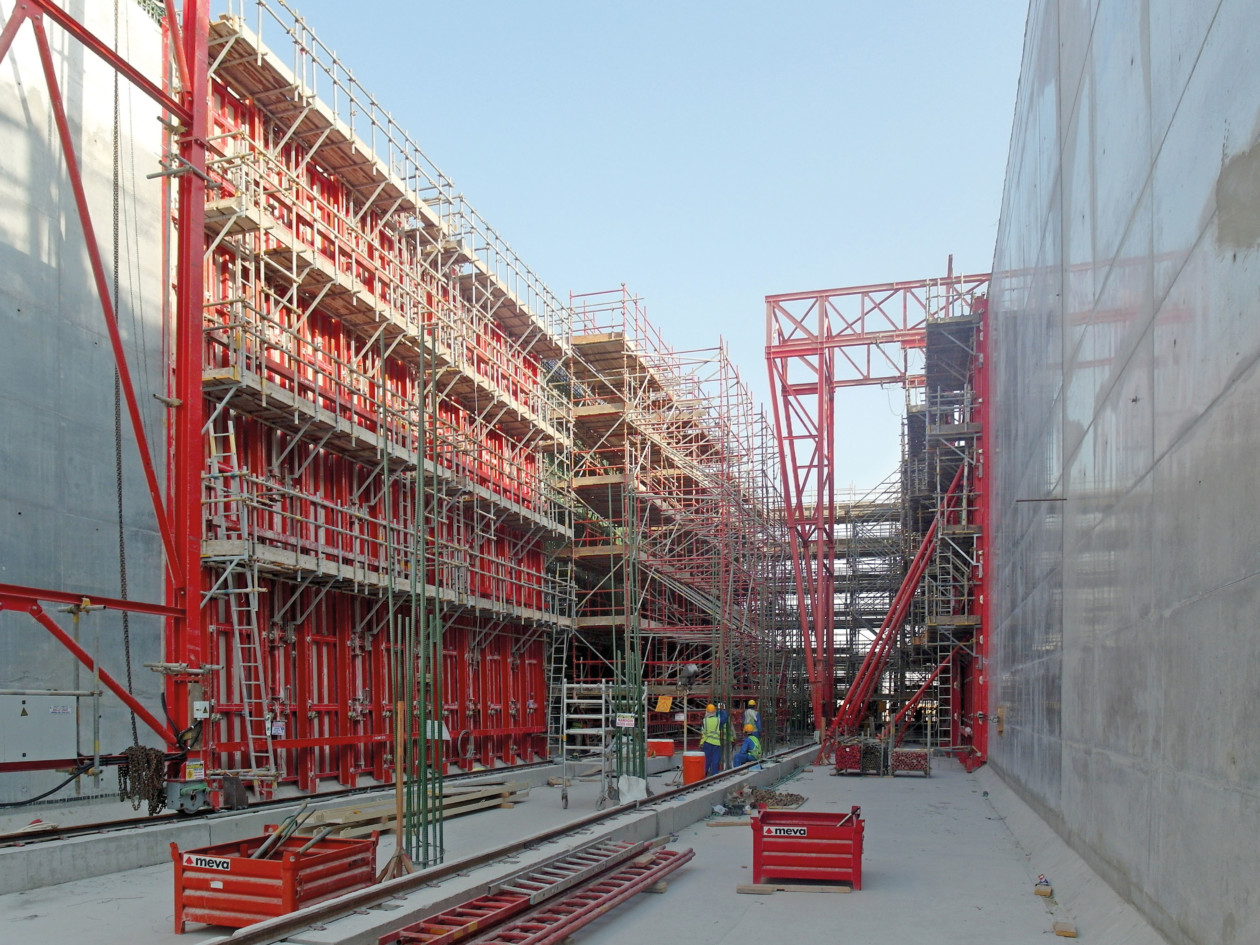 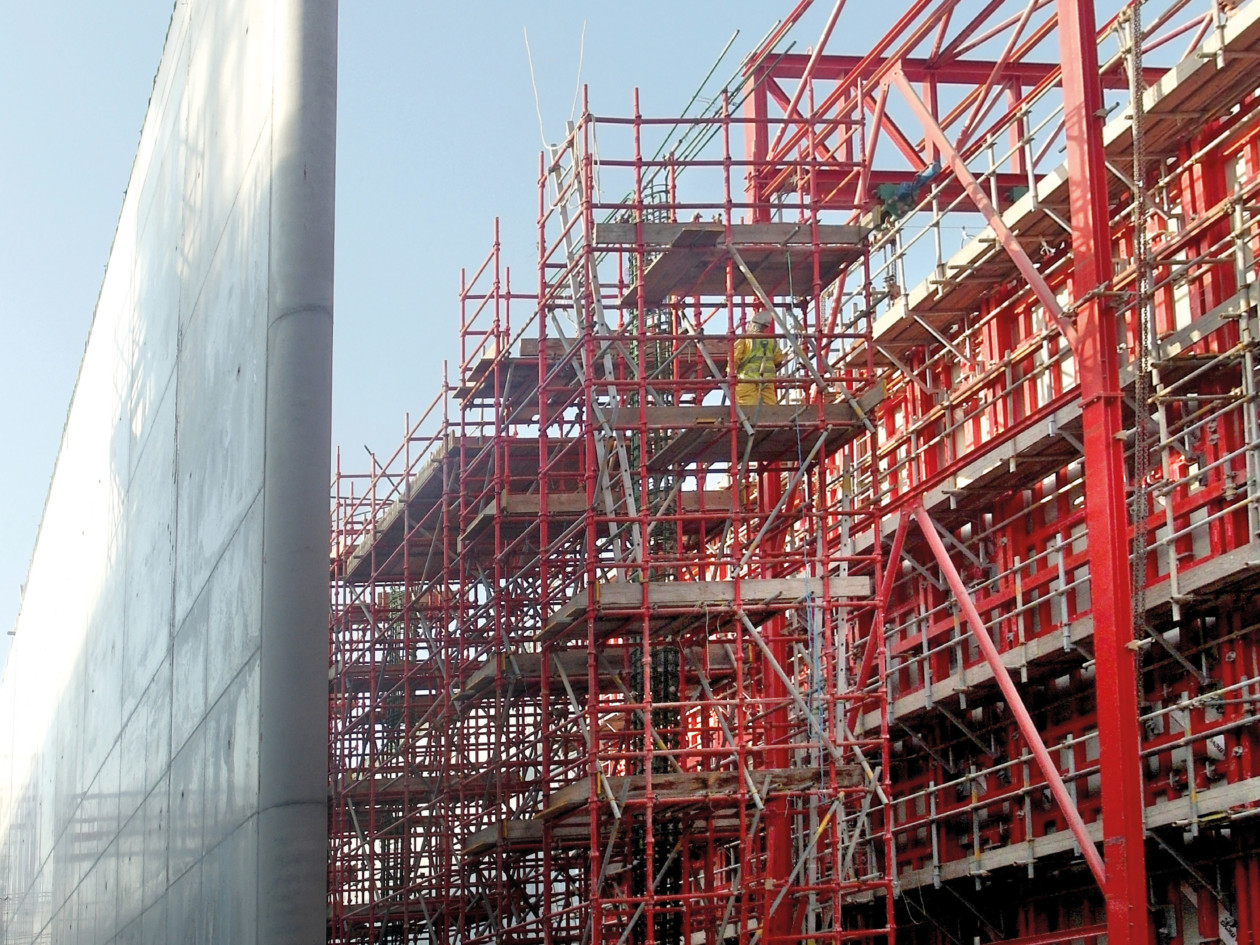 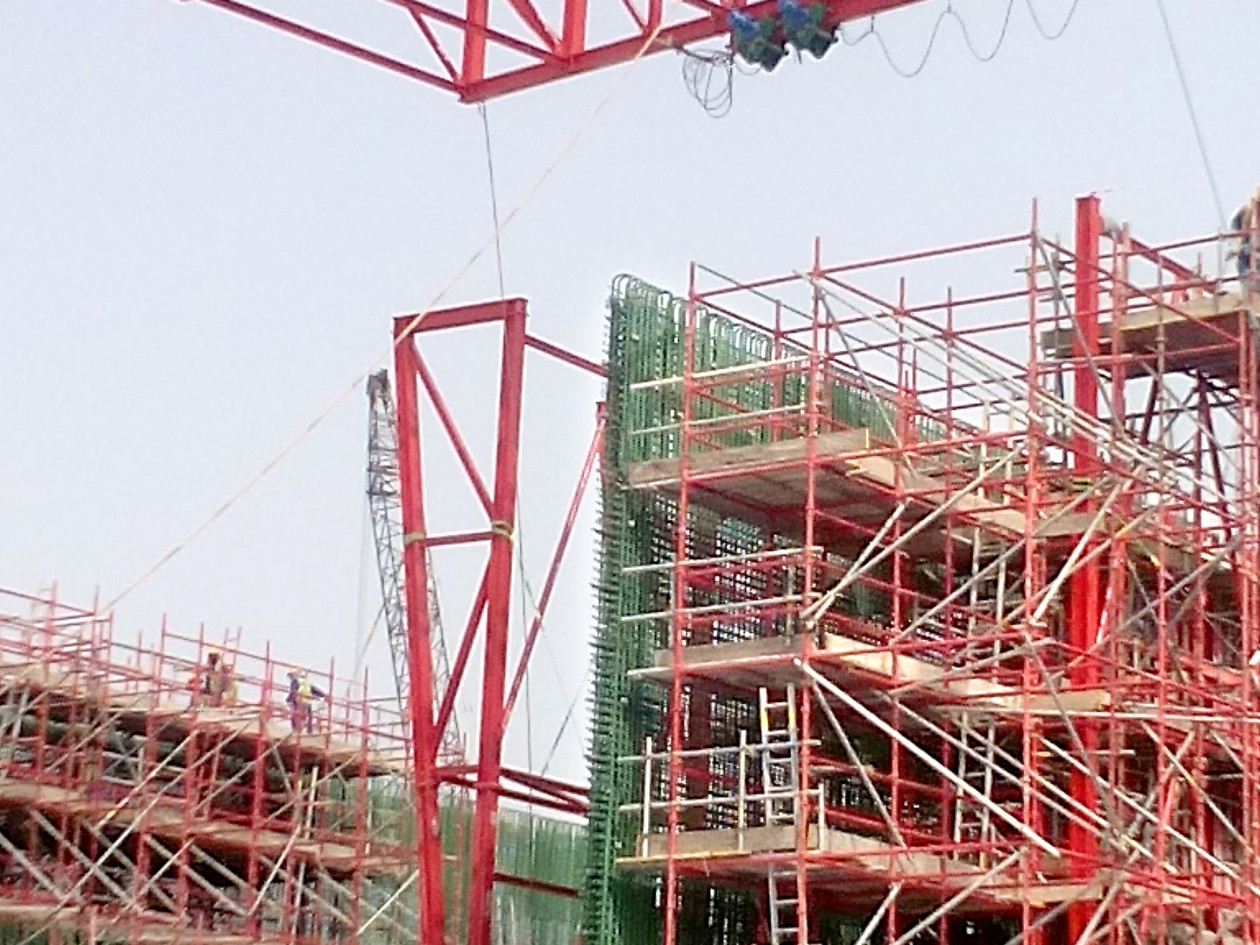 To construct five mega drinking water reservoirs, including associated infrastructure
The project will provide increased water storage capacity and expand drinking water reserves. With the new reservoirs totalling 17 million cubic metres, as well as new pumping stations and 145km of pipeline, an enormous quantity of formwork was required. In addition, there were a number of special requirements to be met to ensure structural safety and the quality of the drinking water.

The reservoirs were able to be completed to the owner’s exacting specifications with clever solutions that overcame the many challenges on this megaproject.

The sheer size of the project, as well as the demanding requirements, needed innovative solutions. For example, the formwork needed to have fewer ties to reduce the number of holes that needed waterproofing. However, this meant that the formwork would need additional stabilising to cope with the concrete pour pressures. The hot desert climate also affected the concrete setting time and the pressure exerted on the formwork, and needed to be taken into account.

The surfaces of all walls had to be smooth and free of cracks, edges or openings so that the structure could cope with the high water pressures and not be damaged over time. Similarly, many of the walls needed to be inclined on one or both sides, which created complex geometry in the corners. It also meant that using cranes was much more difficult, and the size of the reservoirs would require an impractical number of cranes to deliver. The reservoirs also had to be completely closed to prevent desert sand being blown into the drinking water.

This megaproject required more than 13,000m² of alkus facing, 20,000m² of Mammut wall formwork, 73,000 linear metres of MevaFlex, 16,000 MEP shoring towers, over 1,100 tonnes of steel and 52 gantry cranes that MEVA constructed and built specifically for this project. After the concrete works began in 2016, the work progressed as scheduled thanks to the formwork solutions developed for these sites and the contractor’s clever and efficient management of all the challenges. 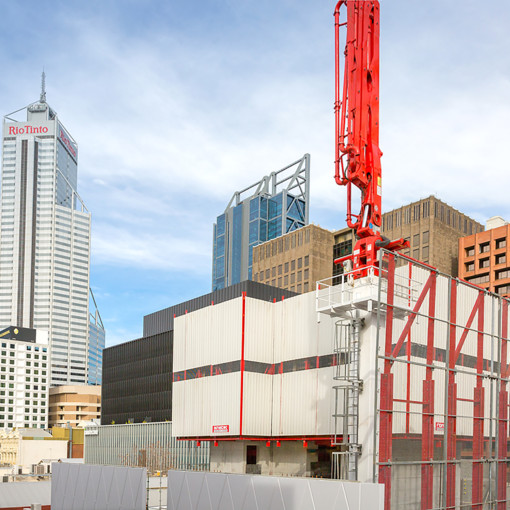 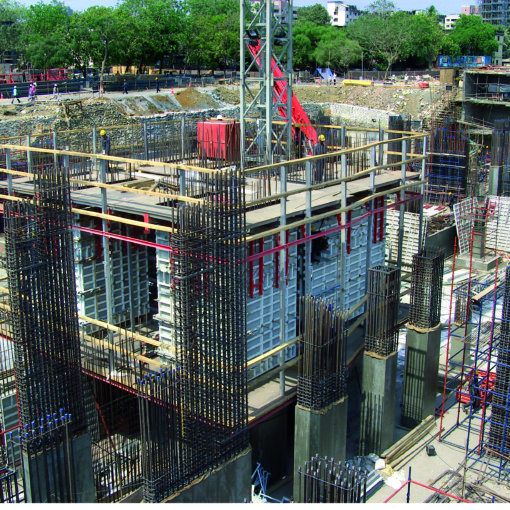 Got any questions about this topic?

Why not get in touch, we are here to help you.

If you want to know more about this or any other projects please use the contact form to get in touch, we would love to hear from you.

Close search and go back to site
We use cookies on our website to give you the most relevant experience by remembering your preferences and repeat visits. By clicking “Accept All”, you consent to the use of ALL the cookies. However, you may visit "Cookie Settings" to provide a controlled consent.
Cookie SettingsAccept All
Manage consent

This website uses cookies to improve your experience while you navigate through the website. Out of these, the cookies that are categorized as necessary are stored on your browser as they are essential for the working of basic functionalities of the website. We also use third-party cookies that help us analyze and understand how you use this website. These cookies will be stored in your browser only with your consent. You also have the option to opt-out of these cookies. But opting out of some of these cookies may affect your browsing experience.
Necessary Always Enabled
Necessary cookies are absolutely essential for the website to function properly. These cookies ensure basic functionalities and security features of the website, anonymously.
Functional
Functional cookies help to perform certain functionalities like sharing the content of the website on social media platforms, collect feedbacks, and other third-party features.
Performance
Performance cookies are used to understand and analyze the key performance indexes of the website which helps in delivering a better user experience for the visitors.
Analytics
Analytical cookies are used to understand how visitors interact with the website. These cookies help provide information on metrics the number of visitors, bounce rate, traffic source, etc.
Advertisement
Advertisement cookies are used to provide visitors with relevant ads and marketing campaigns. These cookies track visitors across websites and collect information to provide customized ads.
Others
Other uncategorized cookies are those that are being analyzed and have not been classified into a category as yet.
SAVE & ACCEPT